An all Conservative Queen’s Speech 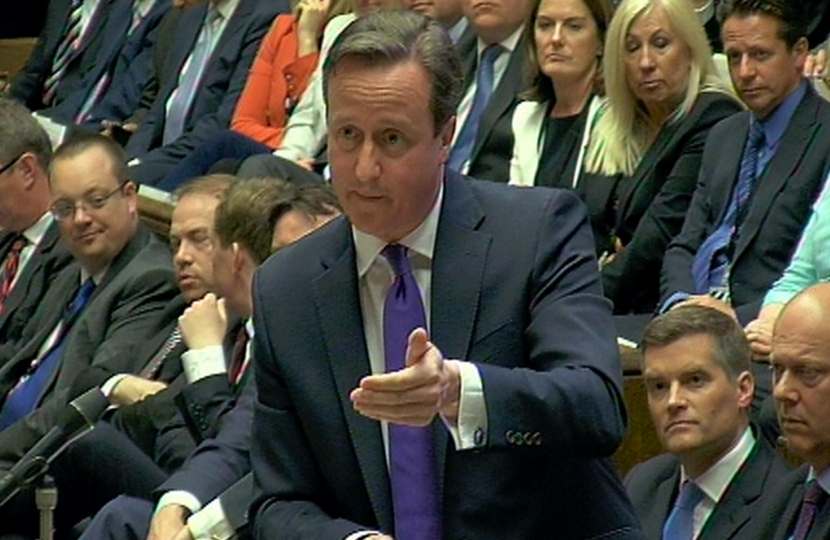 This year’s State Opening also marked the first all-Conservative Queen’s Speech since 1996 and saw the Conservative Government’s legislative programme set out in full. While some of the 26 bills drew more attention than others, each bill helped to provide a clear indication that this Government is committed to addressing and resolving issues that are important to the lives of British people and not exclusively to those who voted for a Conservative Government.

One issue that was particularly significant was the announcement that the British people are to be given their first chance since 1975 to have a say on Britain’s membership of the EU under the terms of the European Referendum Bill. This will pave the way for an in/out referendum on Britain’s EU membership that will have to be held by the end of 2017.

However, before this takes place, we need to attempt to negotiate a new settlement that focuses on what matters to the people of Britain and Europe. This includes competitiveness; flexibility and fairness for all member states, whether inside the Eurozone or out of it; more respect for national democracies and, crucially, recognition that powers should be able to flow back to member states, not just away from them.

Some people think that we need a referendum immediately. However, a vote today between the status quo and leaving would be a false choice. It is wrong to ask people to stay before the Government has had a chance to negotiate a better deal in Europe, which it will seek to do through the renegotiation process.