Call by candidate for Police Translation costs to drop 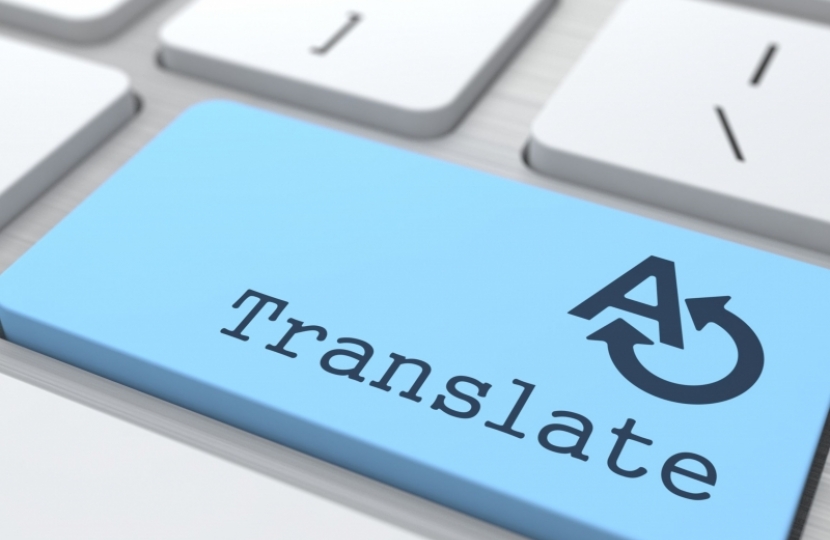 Philip Seccombe's comments come after a Freedom of Information request revealed between 2012 and 2015 more than £375,000 was spent on translators by the force.

The figure is combination of both the fee for services and the expenses of the translators with £254,498 spent on services and £120,821 on expenses.

"It is important we keep a tight rein on the cost of translation as the priority should always be to place resource into frontline and the neighbourhoods they serve.

"If county residents choose me as Warwickshire's next Police and Crime Commissioner I will work closely with other public sector bodies and our minority communities to get a reduction in this bill."