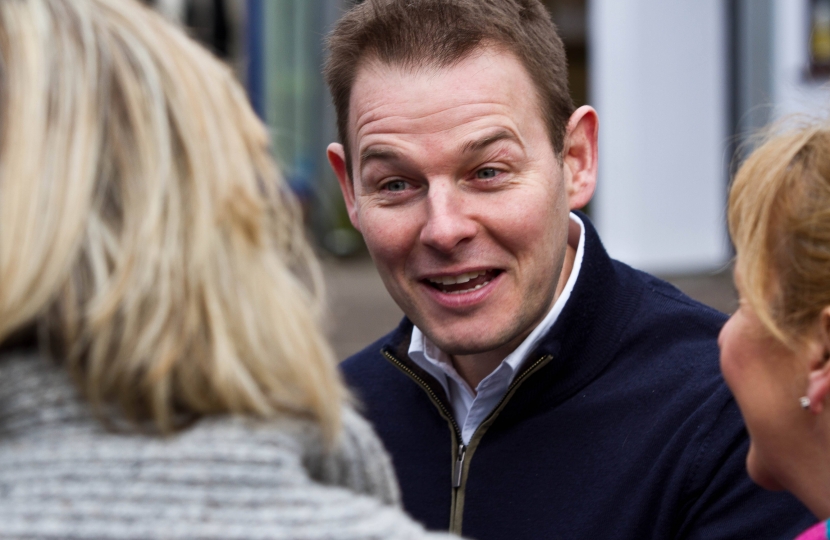 Following the recent death of Philip Bradbourn, a new MEP has been officially returned for the West Midlands region.

In accordance with the European Regulations 2004, the next person on the Conservative party list, Daniel Dalton, has now been returned as the new MEP for the West Midlands.

Daniel said: “Phil was a hugely respected and effective public servant who was dedicated to representing this region. He set an incredibly high standard for what it means to be an MEP.

“I hope I can follow his example, supporting my constituents and standing up for the West Midlands within Europe.”