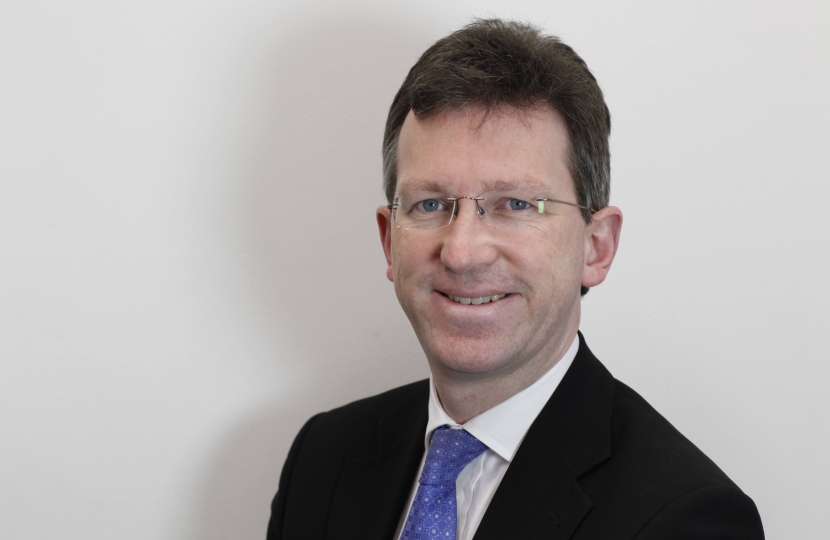 An investment of over £27 million has contributed to the creation of new school places in my constituency, helping young people get the best start in life. In November, the highly-respected Sunday Times Schools Guide saw Kenilworth School and Sixth Form placed firmly in the top 50 schools in the country. This is a fantastic achievement of which the school should be very proud.

Similarly, the Quality of Life Survey released by the Halifax last month ranks Warwick District in the top 50 places to live in the country. The index has been produced at a local authority level for all 390 districts in the UK and measures a range of issues including health and life expectancy, school exam results, personal wellbeing, low crime rates and even weather.

Finally worth highlighting are the recent employment figures also announced last month. These are the highest since comparable records began and show that employment is up by over two million since the 2010 General Election. That is over two million more people with the security of bringing home a regular pay packet. I was particularly pleased to see that the area I represent has the 649th lowest level of unemployment out of the 650 UK constituencies – beaten only by the neighbouring constituency of Stratford on Avon. These are things to be pleased about and things to build on in the coming year.