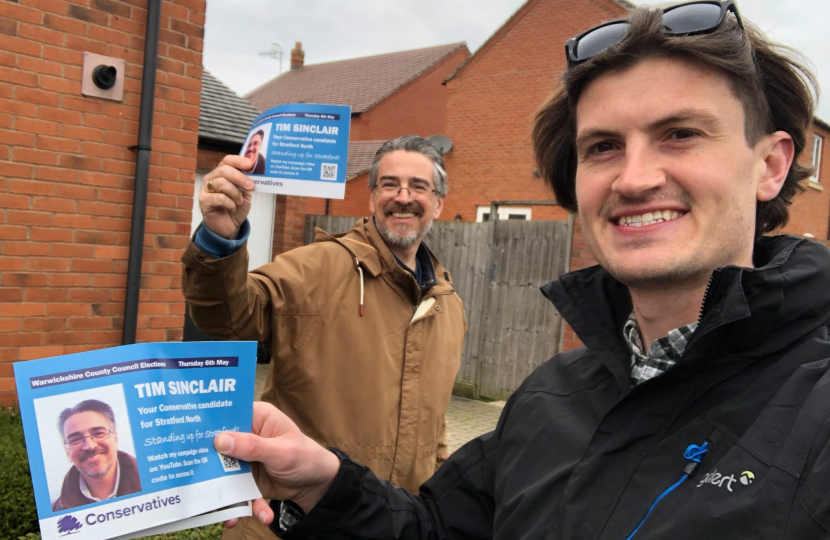 Edward Fitter is our new Campaign and Officer Manager. Edward joins us from Conservative Campaign Headquarters where he was part of the West Midlands team. He was a leading professional in the recent electoral success of the region including the general election in 2019 and the mayoral election in 2021.

Edward’s focus is building strong local Conservative representation and creating a fun and open Association for supporters to get involved. He also serves as a local councillor in the Stratford-on-Avon District.

The Commonwealth, G7 and NATO Summits