Andy has lived and been educated in and around Southam all his life, playing football and cricket for Southam, even captaining the 3rds to promotion a few years ago. Now retired, he remains the Club’s Treasurer and voluntarily audits several local organisations accounts while supporting many other local organisations. Married with 3 children, aged 20 to 26, Andy is a keen dog walker, recycler, litter-picker and active member of Rubbish Friends. He has been actively involved in the town’s affairs for many years, first joining the Town Council in 2007. In the past Andy has worked with the Town Clerk, and others, to improve several Southam open spaces and play areas. He would like to see enough recreation, green and open space so that all Southam residents can take part in recreational activity.
Andy has worked hard representing Southam at Stratford District Council. He has tried to communicate with the people of Southam about what is going to affect them, in particular, in areas such as planning, recycling and street cleaning. He holds Councillor Surgeries in the Library on a regular basis, listening to residents’ concerns. He has managed to get an unsafe, derelict factory unit boarded up, is proud to have got a zebra crossing in Welsh Road West, serving 2 schools and safety works by St. Lawrence’s, and made several areas passable on foot again. Many 'unwanted proposed developments' (the community’s words) have been stopped after working with residents. Andy believes he and local residents make an effective team and will continue to be opposed to HS2. 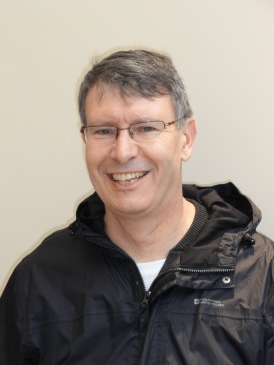