Born and bred in Lancashire Bernard drinks the loyal toast "The Queen, Duke of Lancaster" and has been married to his wife Jill for over 50 years with whom he has three children, plus two grandchildren. Bernard read Maths at the University of Manchester and moved on to a career in operations research at Perkins Engines in Peterborough followed  by a move to IBM where he spent 35 years in sales and customer support. He finished his career in IBM as a Senior Consulting IT Specialist, leading a sales and customer support team, responsible for image processing software products across Europe, the Middle East and Africa, focussing on the finance industry across that third of the world.

Following retirement, he helped establish and run the Southam Heritage Collection focussing on preserving, promoting and uncovering the history of the second largest town in the K&S constituency, he has been Chairman of the Collection since its establishment 15 years ago. Bernard has been an active member of the K&S Conservative Association for nearly 15 years now, currently acting as the Association Treasurer and prior to that he served as Deputy Chairman, Political. 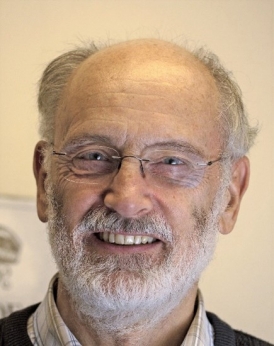