John is a professional photographer who has lived in Kenilworth since 1966.

He served on the Warwick District Council between 1983 & 1991 and was re-elected in 2015. John is honoured to be Chair of Warwickshire County Council having been re-elected to the Council in May 2017. He has served nearly 20 years on Kenilworth Town Council.

John is Chairman of the William Edwards and Knowle Hill Charities. He has been a South Warwickshire Health Authority Member. John also chaired both the Central Area Youth and Adult Education Committee and the Coventry & Warwickshire Telecom Advisory Committee. He has served as a Governor of both Kenilworth and Priors Field Schools.

He is looking forward to using his long Planning experience to help shape the future of the Town & District, including the rural areas of the Division during all the new development outlined in the District Local Plan. He is particularly concerned that the Development Plan for Eastern Kenilworth is implemented effectively. He feels that traffic management matters should be paramount when considering forthcoming developments particularly the new Kenilworth School. 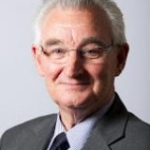 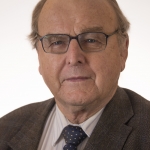 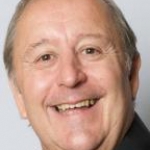 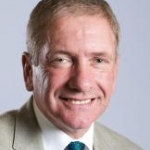 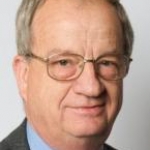 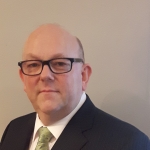 Howard is well known for his visible and pro-active approach to standing up for local residents . He is a committed advocate for our villages. He is someone who always aims to get things done. 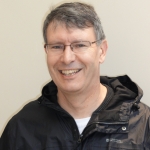 Andy has lived and been educated in and around Southam all his life, playing football and cricket for Southam, captaining the 3rds to promotion a few years ago. Now retired, he remains the Club’s Treasurer. Married with 3 children aged 19 to 24. 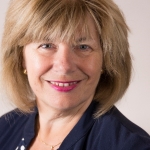 The last five years have literally flown by for Anne since first becoming a councillor on Stratford-on-Avon District Council in 2014 and she feels that her feet are well worn around the Ward, having enjoyed meeting many residents as well as forging new friendships. 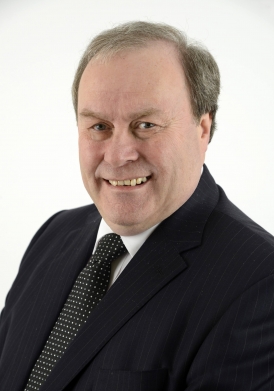