I grew up in London and trained there as a solicitor but have lived in Radford Semele since 1975.  Most of that time I practised as a solicitor in Leamington and the surrounding area but am now retired.  For many years I was a member of Radford Semele Parish  Council and served a total of seven years as chairman.  If elected I would work with Warwick District Council to represent the interests of all the villages within the Ward.

I was Organiser for Meals on Wheels in Warwick District until 2010 when the contract for provision and supply of meals was transferred to a commercial provider.

I am a governor at Sydenham Primary School in Leamington Spa and am currently vice-chairman of governors.

Developments in the area have caused increased pressure on its infrastructure: There is now increased traffic on roads in the Ward, particularly the A425, and a rise in parking problems.  Many village amenities have been lost: I believe that where they remain they should be given all possible support.

In some parts of the Ward there are problems due to work relating to HS2 and concerns over the lack of access to High Speed Broadband.  If elected I will do all that I can to help with these. 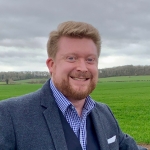 Serving as your Councillor has been a great privilege and I am proud of the things that I have helped to achieve. Working alongside colleagues as a trustee, I have helped to establish Wellesbourne Sports and Community Centre, which is now completing it’s second major phase of development. 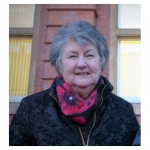 Pam Redford has served as a District Councillor for the past four years and is also a Parish Councillor at Weston under Wetherly. She has lived in this area for the past 34 years and before becoming a Councillor spent 26 years working in the NHS. 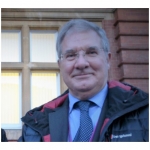 Trevor Wright has been a District Councillor for the past 18 months after winning a by election in 2017. 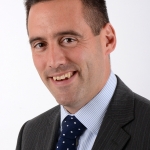 Richard Hales moved his recruitment business here 10 years ago after living in Kenilworth for the past 33 years, with his wife Clare and their 3-year-old twin boys. 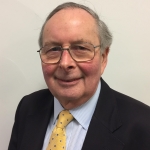 George Illingworth is a retired chartered mechanical engineer and he has lived in Kenilworth for 40 years with his wife Joanna.  For the last twelve years he has represented Abbey Ward on the District Council.  He has a reputation in Planning, where he has firmly defended the Green Belt, and in L 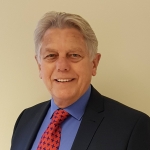 Chirs was elected as a Councillor in 2007 and re-elected in 2011, 2015 and 2019 and now serves on the East Area Planning Committee, the Regulatory Committee and as Chairman for the Licensing Committee. 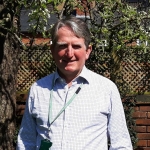 Chris was brought up in Bishop’s Itchington and still lives and works in the parish. A Chartered Accountant working with small and medium sized businesses in the West Midlands, he also runs a mixed livestock and arable farm at Pipers Hill. 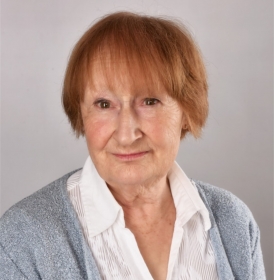